PGA TOUR Podcast: "On the Mark" 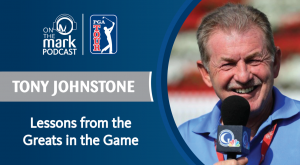 Lessons from the Greats in the Game

Tony Johnstone has seen it all and played golf with some of the all-time greats. He joins us today to share some lessons he learned. 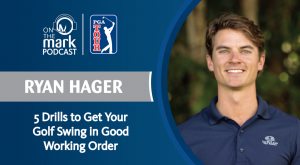 5 Drills to Get Your Golf Swing
in Good Working Order

Ryan Hager joins Mark Immelman to share 5 drills you can do to get your golf swing in good shape for the new year. 5 Stretching Routines to Improve Your Swing
with Chris Kendrick

Chris Kendrick joins “On the Mark” to help you improve your golf swing with TPI-based stretches and drills for improved Mobility and Flexibility. 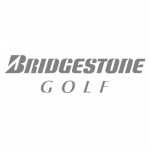 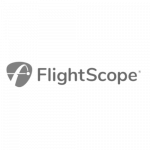 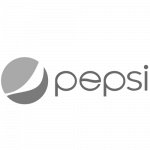 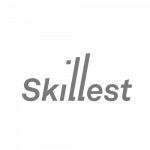