Mark Immelman is a Golf Professional. Born and bred in South Africa, Mark is now a citizen (and resident) of the United States of America. Mark’s experience in the golf industry is global, complete and all encompassing. Mark’s golf expertise comes as a result of:

He is decorated and has earned notable recognition at each level he has participated:
NOTABLE REPRESENTATIVE TEAMS as a Player
NOTABLE AWARDS as a Player
as a Golf Instructor
as an NCAA College Coach
Mark’s knowledge, insight and experience have made him a sought-after mind on the PGA and European tours. Through his career, he has taught and/or consulted to various Major Champions, PGA Tour winners and global Tour professionals such as: Larry Mize, Loren Roberts, Louis Oosthuizen, Patton Kizzire, Trevor Immelman, Charl Schwartzel, Scott Brown, Andrew Georgiou and Rourke can der Spuy.

Creative use of @kpjgolf’s Cardio Golf board to help a lady client sharpen up the Angle of Attack by better pressure shift and wrist alignment control. #latergram #golftips #drills #golf #ImmelmanGarageLab

This week on @OntheMarkRadio 🎙 We are joined by Sports Psychologist and founder of Peak Performance Sports — Dr. Patrick Cohn. We discuss why golfers sometimes choke and ways to navigate the challenges of playing under pressure. Listen today at https://t.co/qzgV5hJzDV 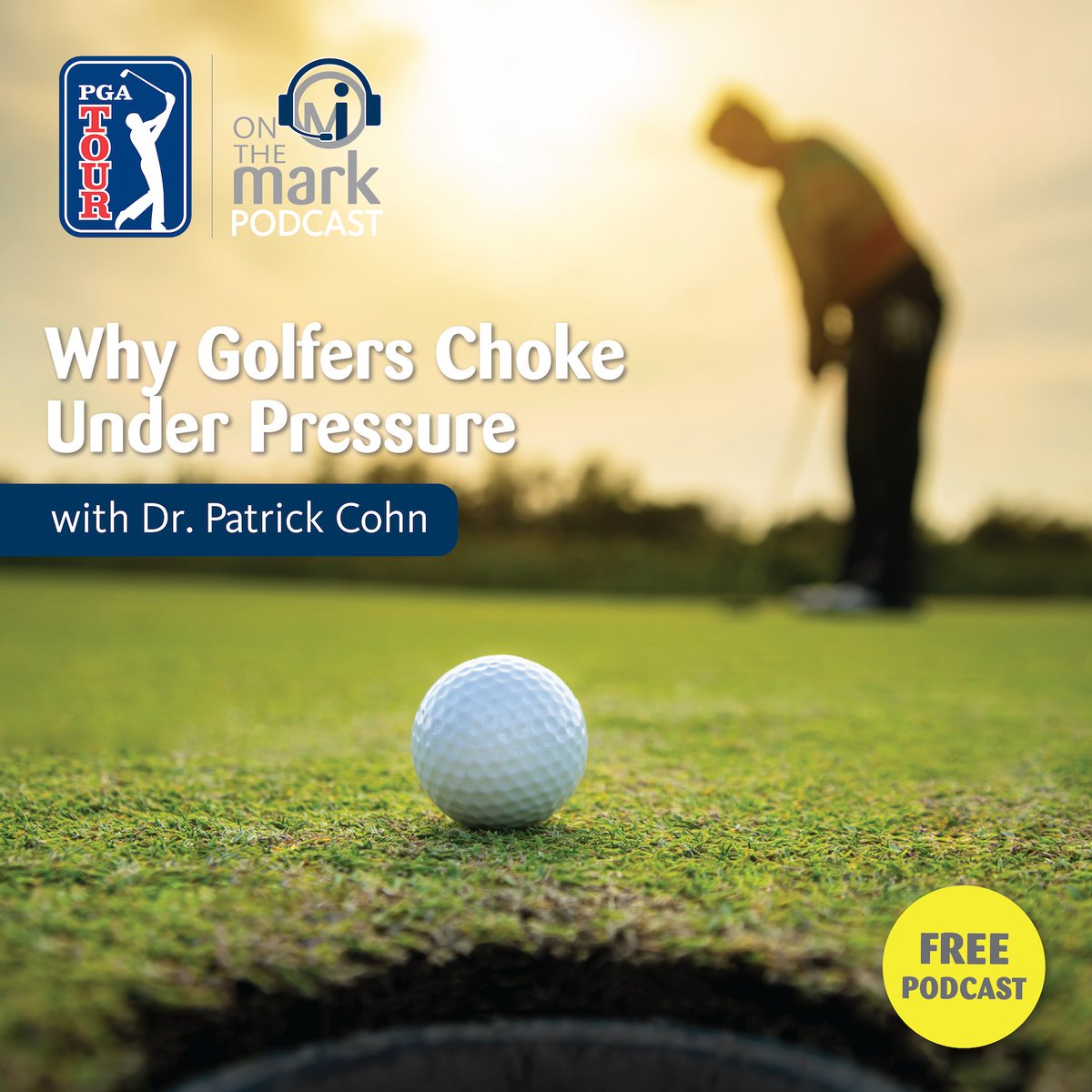 @5FryeMoments I haven’t really looked at the PR field. Re the @WGCWorkday I have a good feeling about Viktor Hovland.